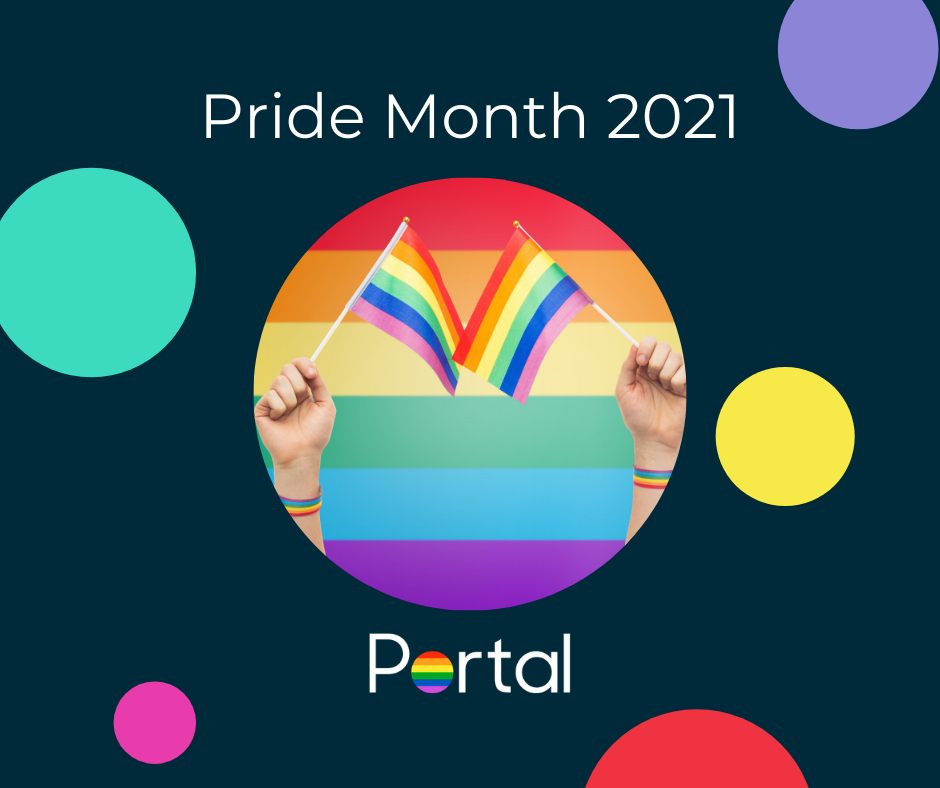 June has come around once again and there is only one thing, we should all be celebrating. No, it isn’t the 2001 Version of Lady Marmalade hitting number 1 on the billboard charts (although that’s not a bad idea). It’s Pride Month! A month that celebrates all things LGBTQ+, raises awareness and pushes for equality and before you ask, yes, we still have to do that.

Since coming out in 2005 I have seen many positive changes that have helped LGBTQ+ individuals become brave enough to accept who they are. From the legalisation of marriage for same sex couples to the explosion of social media; creating safe havens and communities for those who are still afraid of being accepted for who they are. Through this, I have often asked myself who I am and what I am willing to accept in terms of prejudice and support.

Recently there seems to be a backlash from the LGBTQ+ community against organisations who seemingly show solidarity during Pride Month but no activism or support the rest of the year.  This ‘rainbow washing’ is being seen as a mere marketing tool to encourage the spending of the pink pound and beyond, to improve the image of those who seemingly stand with us.  Where this may be the case in some instances, I refuse to believe that it is in all.  I say this because I know first-hand that people are learning and trying, they want to support us. OK, they don’t always get it right, but neither do I. I also know this because ‘rainbow washing’ does not happen at Portal.

When beginning my career in education, there have been jobs where I felt unable to come out due to the fear of non-promotion, fitting in and even potential harassment.  There are so many things to consider when starting out in the world of work.  Will I fit in and be accepted? How do I challenge prejudice? And how often do I have to prove myself to be respected?

It can be the little things that chip away at your self-confidence, jokes about being a waste because you are not attracted to women, having to listen to childish language when something is called ‘gay’ or even the non-acknowledgment of important dates and issues that affect the LGBTQ+ community across the globe. These things can for many, compound an already difficult time in their lives, where some are still trying to figure out where they sit, in the world of work.

Portal stands with me; I have always felt supported and acknowledged as a gay man. This comes from the top, from the Directors down. They have set a culture of inclusion for all staff, and this has spread across the organisation to all departments and teams. When I see Portal adopt those glorious rainbow colours every June to support Pride month, I believe them. I know that any prejudice I may face they will have my back, they will fight for me and be a true ally, both professionally and personally. We are all learning and the intent to grow is there. When the culture is one of inclusion and acceptance, it opens the doors for honest communication and allows us all to make mistakes and grow together.

‘Rainbow washing’ is a serious issue and something we should all consider when buying into organisations and brands. Let’s check their history on all issues, let’s check their culture and lets all make sure they are a true ally because I know from my experience, Portal is!