Portal learner nominated for an award at the Apprenticeship Awards Cymru. 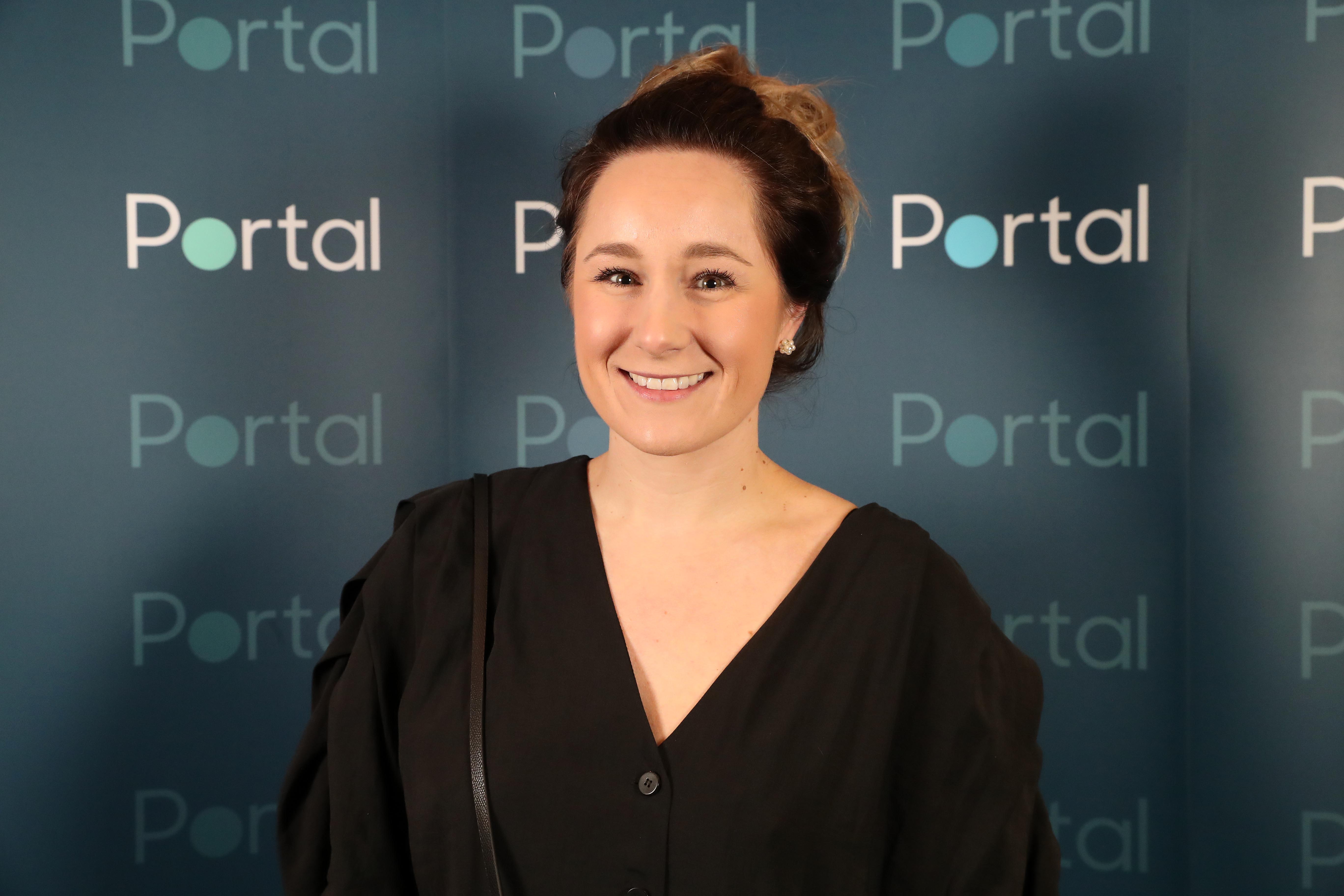 33-year-old Natalie Morgan from Penarth, has been shortlisted in the Higher Apprentice of the Year category at the national awards. She completed the Level 4 and 5 Higher Level Apprenticeship in Leadership and Management with Portal, which also earned her a nomination as Learner of the Year (Sport category) at the Portal Awards 2020.

Having worked as an actor in London for 10 years, upon returning to Penarth, Natalie decided to get some more qualifications under her belt. After securing a role with Welsh Gymnastics, she began her higher-level apprenticeships whilst working on some incredible community projects, including one of the most successful female only, Black, Asian and Minority Ethnic projects in Wales.

The project, which saw a Cardiff community gymnastics group flourish from just 11 members, to over 130 female members, 10 adult volunteers and 16 young sports leaders, raised the profile of Welsh Gymnastics and even secured future funding.

Natalie said: “The hope was to build a community club that would eventually be run by the community itself. At Welsh Gymnastics, the number of ethnic minority girls now participating in gymnastics has risen significantly and as a result our organisation has built strong partnerships with various organisations including Diverse Cymru, Mount Stuart Primary school and Cardiff Council.”

She added: “I feel honoured to be nominated for this prestigious award. I am thrilled that the work on the project has given so many women within the Black, Asian and Minority Ethnic community a voice and an opportunity to change the lives of so many. How lucky am I to have been a part of it! It has certainly enriched my life and I will never forget it!

“The apprenticeship has hugely helped my self­-esteem and has resulted in Welsh Gymnastics employing me once again to work on two further projects, this time in Disability Gymnastics and Early Years.”

Gwawr Booth, Portal Managing Director said: “We are very proud of Natalie and everything she has achieved. She excelled in her ILM qualifications whilst also committing herself to incredibly worthwhile projects. We would like to wish her the best of luck for the Apprenticeship Awards Cymru.” 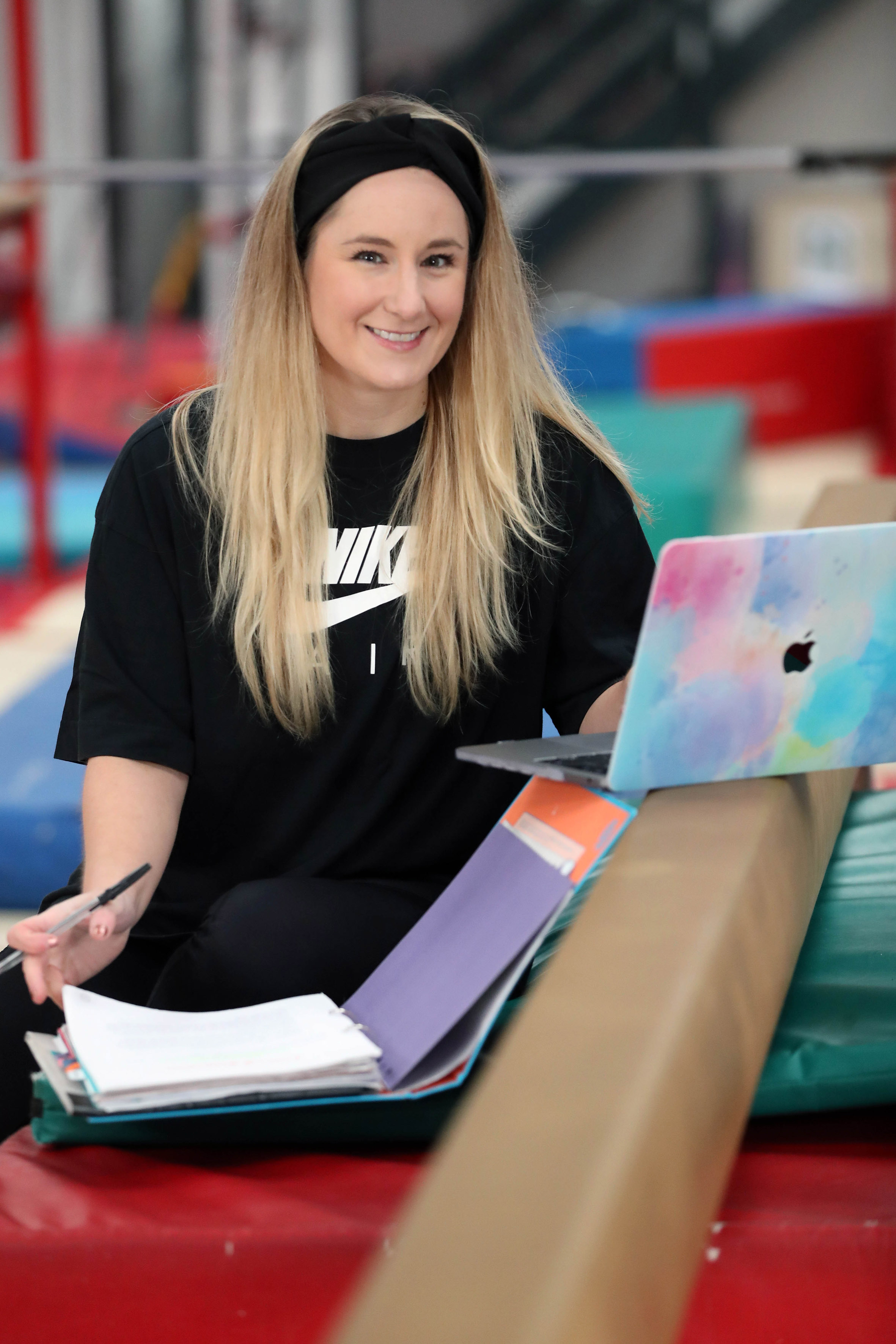 Carys Kizito, Welsh Gymnastics’ compliance manager, said: “The contribution that Natalie made to our Black, and Minority Ethnic project was immeasurable. She dedicated extra time to supporting the success of the project whilst working two other jobs and completing her ILM.

“She has used her passion and commitment to learning to provide quality opportunities for others.”

The virtual ceremony will take place on Thursday, 29th April. This annual celebration of outstanding achievement in training and apprenticeships will see 35 finalists compete in 12 categories for awards.

Highlight of the work-based learning calendar, the awards showcase businesses and individuals who have excelled on the Welsh Government’s Apprenticeship and Traineeship Programmes and gone the extra mile to achieve success during these unprecedented times.

The awards are jointly organised by the Welsh Government and the National Training Federation for Wales (NTfW). Openreach, the UK’s digital network business and passionate supporter of apprenticeships, has renewed its headline sponsorship of the awards. The Apprenticeship Programme in Wales is funded by the Welsh Government with support from the European Social Fund.

Minister for the Economy, Transport and North Wales, Ken Skates, said: “Our Apprenticeship and Traineeship Programmes are helping people fulfil their career ambitions and I’m delighted we have already reached our target of creating 100,000 apprenticeships in this Senedd term.

“This has been key in helping apprentices of all ages to gain important skills and experience that we know businesses across all sectors of the economy in Wales really need. This will be vital as we emerge from the pandemic.

“Apprenticeship Awards Cymru provides an excellent opportunity to celebrate and showcase the achievements of all involved, from star apprentices to skilled learning providers.

“I’d like to congratulate all the finalists announced for this year's event and wish each and every one all the best for the future.”